As with anything in this world that involves large sums of money, scandals are sure to follow. This is especially true in the gambling industry where several scandals have rocked casinos over the years. Here are some of the biggest and baddest on record:

MIT Blackjack Team Rakes It in Through Card Counting

The 2008 movie 21 gave us insight into the MIT Blackjack team that took card counting to new heights. The real story involved a team of students from MIT, Harvard and other Ivy League schools that came together between 1970 and 1993 to develop card counting techniques in order to strike it big. These organised, scientific tactics were developed by over 100 students over these years, headed up by the group’s leader Bill Kaplan. Kaplan is said to have amassed $10 million for himself in the years the group operated. Although their card counting techniques weren’t officially illegal, they were frowned upon and led to the banning of certain members from casino halls.

A technical glitch in video poker machines at several gambling halls around the United States led to John Kane winning around $500,000. The glitch inadvertently allowed players to replay hands at different wages. Kane discovered this and was able to bet one cent at a time until he scored a jackpot. Then all he did was up the wager to the maximum allowed to take home the maximum payout. Although Kane was arrested, he was found not guilty as he was not essentially cheating. 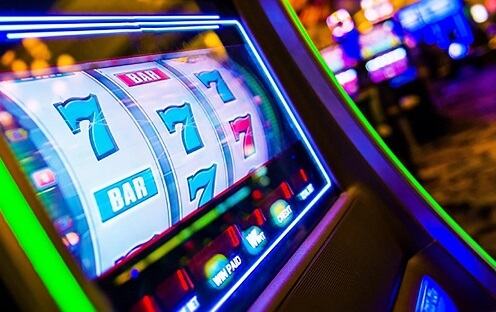 William John Brennan who worked as a sports book cashier at the Stardust hotel somehow managed to walk out the front door of his place of employment with $500,000 worth of cash and chips in 1992. No cameras picked up his exit from the establishment and while a warrant was issued for his arrest, no trace of him has been found to this very day.

Mark William Branco, a Craps dealer at the Bellagio in Las Vegas, was arrested when it was discovered that he helped his friends win over $1 million by saying that they had correctly betted on the dice rolls at the table. The group was caught because of their stunt defied the odds by a staggering 452 billion to 1. They were forced to pay a large sum by Clark County District Court Judge and Branco was also sentenced to time in prison and is barred from ever entering a casino again.

In 2016, Cantor Gaming was forced to pay $22.5 million after it was found that they had been involved in an illegal gambling scandal between 2009 and 2013. The staff at the company were found to be knowingly taking large illegal deposits and processing winnings in a massive money laundering scheme. The staff also knowingly allowed two illegal bookmakers to launder money through Cantor Gaming. 25 staff were arrested including the brand’s director of risk management Michael Colbert however charges were dropped when the settlement agreement was made.